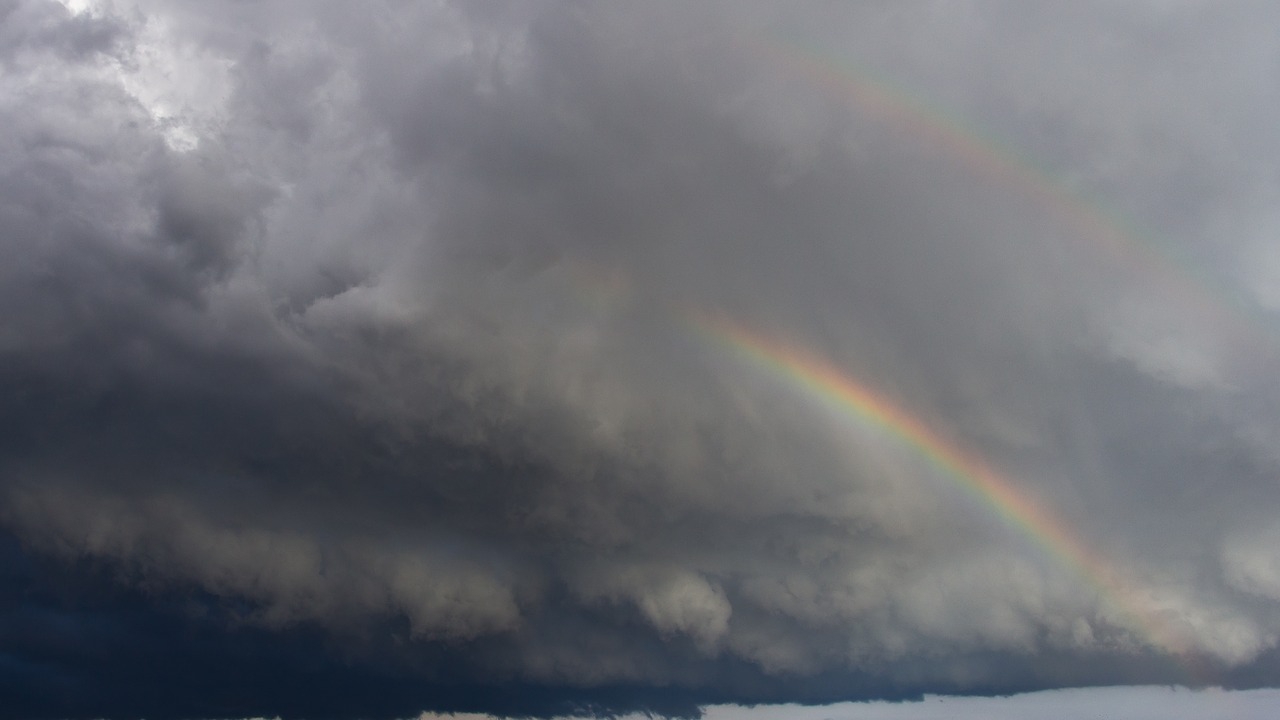 I was working in a pizza shop part-time in June 2000. One day, in walked the most beautiful man I had ever seen. Olive skin, hazel eyes, long eyelashes. Wow. He smiled, I melted.

I wouldn’t see him again for three months when I went to help in another friend’s pizza shop for a bit. I walked in not expecting anything spectacular. Boy was I mistaken. As I greeted everyone upon arrival, there he was . . . on the other side of the wall in the kitchen. ‘Calm down,’ I told myself. This is no big deal.

Right. Not so much. It started with me driving him home at night. Then to little “dates” on the weekends to the grocery or wherever. Then one day about three months later, a proposal . . . and I said, “no.” I said we could be friends. That was not ideal for him. Three months later, we were married. My thought, I’ll try anything once <<shrugging>>.

It wasn’t perfect. In fact, it was very difficult in the beginning. You see, this beautiful exotic, Egyptian, Muslim man was so different from me. Different from the life and men I knew. It was an adjustment to learn his ideas of respect for him, self-respect, and how to carry myself. No more hugging old guy friends when I ran into them. No more “just going out” when I had free time. It was different, but I adapted to it.

He made some things/expectations clear early in our marriage, but that’s another story for another time.

I made all the money and paid the bills with little contribution from him. He, however, managed the money. Meaning, I paid the bills and nothing else needed to be spent. No shopping for me. Okay. Fine. Bills were paid and I had money. Just sitting there. Doing nothing.

Let’s fast forward to approximately the 18-month mark. He had gone back home to Egypt from month 13 through 18-ish. I knew then. I knew the moment he kissed me upon his return that things had changed. Something happened. Intuition. Listen to it, trust it. It’s never wrong. He kissed me differently. Looked at me differently. I felt sick. Just push it down, you’re being ridiculous. Jaded from the past. Stop it.

After our first night together after his return, I cried. I cried because I knew. His reaction? He asked me if I did something wrong while he was away. My response, did you? Nothing. No answer. He just walked away. I knew. I cried.

Now it’s time for denial. This isn’t happening to me. Not happening. It’s my imagination running wild. Push it down. Bury it deep. Don’t think about it. Our life continues as usual until his next planned trip. We are now in October/November of year two. We’re shopping for his trip back home. Only this time, we’re buying baby items for his “sister” who is having a baby. Clothes, toiletries, etc. All the things babies need. I knew. Again, I knew. Now there’s a baby. I cried some more when I was alone. Suck it up. This isn’t real. Not happening.

Fast forward to 2005. We were opening our pizza shop. One night I went to get on the computer — much to my surprise, his email was up. He NEVER leaves his email open. Very meticulous about closing things out. Keeping secrets, I learned, was his specialty.

Only one email caught my attention. Subject: Happy Birthday Sweetheart. This wasn’t from me. A quick scroll through shows me a woman with two children on her lap. Panic sets in. Heart racing. I forwarded the email to myself and shut down his email. More panic. I rush upstairs to the bathroom. Dry-heaving and crying. Room is spinning and my world is broken. I have proof of what my intuition had been trying to tell me. Kind of.

I kept this a secret for a very long time. Until one day, I had to know for sure. I had the email translated. I was right. A wife, his second wife, and not one but two kids in Egypt. I was devastated. I knew I had to get out. But how? We had just opened a pizza shop and I had no other income. I was dependent upon that business; on him.

It’s January 2006 now. We had just sold our pizza shop, well, HE sold our pizza shop in December. It wasn’t a good fit for his trips home. Too cumbersome. I was left with $6,000 and no job when he left for Egypt that January. Just a few weeks prior, we found out I was pregnant. He didn’t stay for the first doctor appointment. There were more important things for him to tend to back home.

It’s June now and he’s back. We find out we’re having a GIRL! I’m so very happy. And so very sad still. He still doesn’t know that I know. He thinks I’m oblivious? Stupid? I don’t know what he thinks, but I know what he’s done. I know why he’s going home. Who he’s going to see. I cry. Then I smile, hold my head up and (pretend) I’m happy. Life is good.

Until. Until I was on the computer (feels like history repeating itself, huh?). Only this time, the trash folder was “full.” There is a reason this was left for me to find. Surely not intentionally on his part. God, maybe? I restore the photos in the “trash” folder. For the second time, there is evidence of another woman staring back at me. Scantily clad, supposed to be just for his eyes to see. I see her. And I know. Only this time, I don’t stay quiet. In fact, I cuss. A lot! I swore like there were no other words in the english language but swear words.

There were many more trips back to Egypt for him. More time alone for my girls (mine and ours) and me. More time goes by. We’re in 2008 now. A little more than a year in our new home. My new home. He had a home with her, in Egypt. This was my home now. My home with my two beautiful daughters. Still holding it together. Still denying it all.

Things haven’t been the same between us. Tension fills the air. He’s planning another trip to Egypt. I’m planning a major surgery for myself. I let him know that if he leaves me before my surgery is over, I’ll divorce him. To this, he laughs and says, “You won’t divorce me” and walks out of the room. Okay. We’ll see.

4 months later, he’s back. I have divorce papers for him to sign. We argue about it. I’m not backing down. Sign the papers. I’m done. I told you. I warned you. You could have prevented this. Our papers for dissolution have been filed. Now we wait. And discuss and argue about the situation. You divorce her or I’m divorcing you. It’s that simple. This is unacceptable. You’ve always known this. I say these things to him. He lies. He says he’ll divorce her. He loves me. We don’t go to our hearing. We’re still married.

It’s July now. I tell him he has until December 31st to prove he’s divorced from her. We move forward. It’s getting closer to that December date.

He doesn’t divorce her.

I stood tall. I took control of my life.

Danielle J. Tarabiya is a Program Coordinator from 9-5 and a small business owner 24/7. She will be launching her blog, Discerning Danielle, later this year. Feel free to find Danielle on Facebook (Danielle J. Tarabiya) or email her at discerningdanielle@gmail.com. 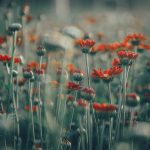 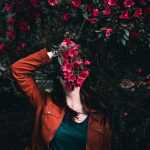 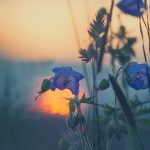 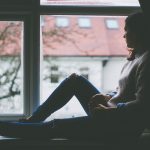