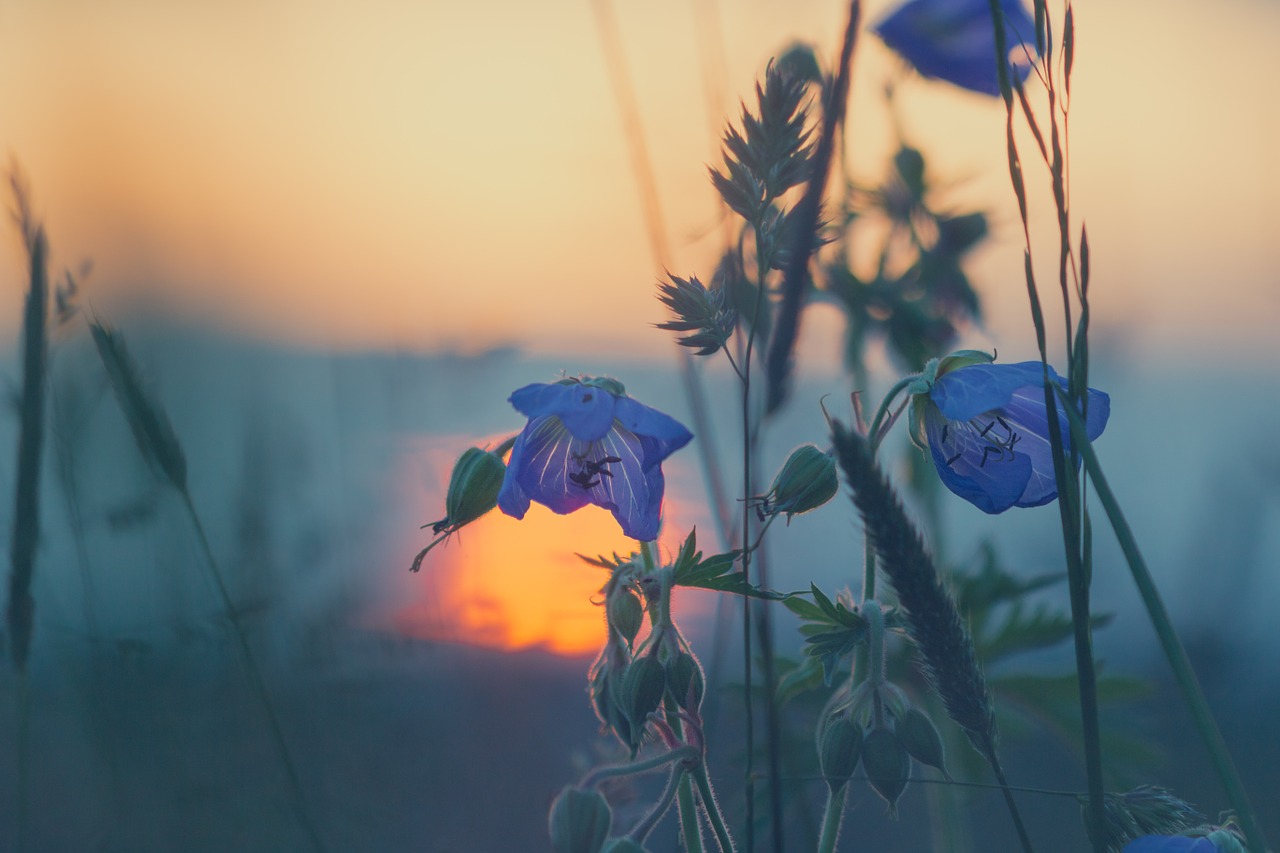 I don’t like to say I’m a survivor of abuse. I was not near death. It may have felt like it at times but in reality, my physical-self was fine. It was my spirit and self-worth that were dying. I was in an emotionally and verbally abusive relationship for nearly a decade.

Most often verbal and emotional abuse are types of abuse that people tend to downplay and dismiss. What is verbal abuse? Psychology Today defines Verbal Abuse as;

“as a means of maintaining control and power over someone.”

Verbal abuse slowly erodes at one’s spirit, self-esteem, and happiness. The abuser in a verbally abusive relationship is often struggling with his or her own mental health issues. He or she often takes pleasure in maintaining power over their partner. In my abuser’s particular case, mental illness and alcoholism were major contributing factors.

Here are just some of the warning signs of verbal abuse in a relationship:

Hindsight is 20/20. I could easily check each and every one of these signs off if I had been listening to my intuition screaming at me.

One particular instance still resonates with me to this day. We had been dating for a few weeks and had gone on a day trip to a local lake with some friends. He had lost a friendly bet with a friend. In an attempt to save face, he proceeded to lie. I called him out in front of his friends. He was livid. Red-faced and furious he did not speak to me for the rest of the day. I specifically remember thinking, “This isn’t right.” He apologized profusely for overreacting and we went on our merry way.

This was just the beginning of years of fear and bullying. And let me clarify the situation to those who still are wondering ‘what the big deal is. He never hit her?’ Because, no, he never laid one finger on me.

Do situations like a person punching a hole in a wall in anger and telling their partner, “It’s cheaper than fixing your face,” not constitute as abuse? Or after I had a fender bender, him screaming at me while I was huddled in a ball in my closet for half an hour. Is that not a form of abuse? I can still feel the spittle on my face from his close proximity to me during his rage-filled tirades. I could tell countless stories, but I will spare you the details. Trust me, I will never forget the horrible vulgar names I have been called.

In my case, after nearly a decade of rationalizing the abuse as either my fault or the alcohol speaking, I was left as a shell of a person that I once was. I finally came to the realization that my children were getting older and I knew I had to get out — for their sake, especially my daughters. I was forming a cycle that they would inevitably repeat. I did not want this for them. They deserved better.

I had to figure out who I was again, find my voice that was rendered mute from years of being silenced, and remember what it was like to smile and live again. For my children and for myself. So I left, terrified, and with only suitcases. I left it all. The house, my belongings, my dogs, everything.

I was free, penniless and happy! Smiling again even though I was scraping together quarters to take my kids to McDonald’s. That’s all that I could afford. I struggled tremendously during those years but they were my happiest. I found myself again. I didn’t have to ask permission to see my friends and I found a way to put the pieces of my spirit back together. My kids met their real mother . . . their happy, healed and whole mother.

During this time of healing, I met my now husband. We have since expanded our family. I volunteer, write, and enjoy my time. I no longer “flinch” when a door slams. I don’t cower when someone yells, although I do ask them to keep it down. I think loud voices will always make me uncomfortable but If that is the only scar I carry — I’m okay with that.

I have forgiven my ex but not forgotten. There is a difference. If you forgive, you can exorcise that darkness, anger, and hollowness inside you and you can grow. If you don’t, you will never move past the resentment and get your power back.

The reason I’m writing about this today is not just as a cathartic release for me. It is to warn other women. Educate others about the warning signs. Most importantly, to let readers know there is a happy ending out there. You just have to do the uncomfortable and impossible at times. Be strong, stronger than you ever thought you could be. Because you are.

Recognize the signs, nurture and protect your spirit, find your happy!

Mari VanPelt is the blogger behind Simply Complicated Mom where she shares her passions . . . Staying Fabulous after 40, Shopping “On the Cheap” and her very unfiltered views on love, life, and parenting! You can also follow her on facebook at https://www.facebook.com/simplycomplicatedmom/ 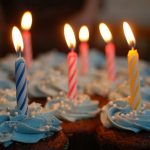 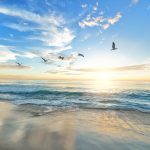 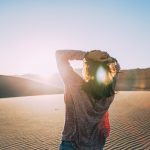 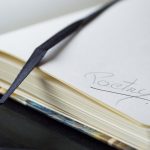